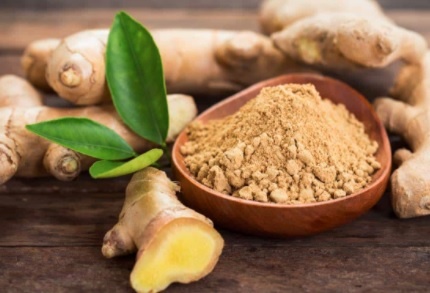 Specialists in the field say that ginger is an unusually powerful aphrodisiac. According to Ayurvedic medicine and traditional Chinese medicine, it is a remedy that can solve sexual problems due to a circulatory deficit or fatigue.

Ginger (Zingiber officinale) is a nodular rhizome, the underground stem of the plant. In ancient times, it was a highly prized spice for its medicinal and culinary applications. It is a common ingredient in cuisines in different countries.

In this article I will tell you some aphrodisiac properties of ginger. These are:

In addition to the above properties, ginger has other properties. These are: